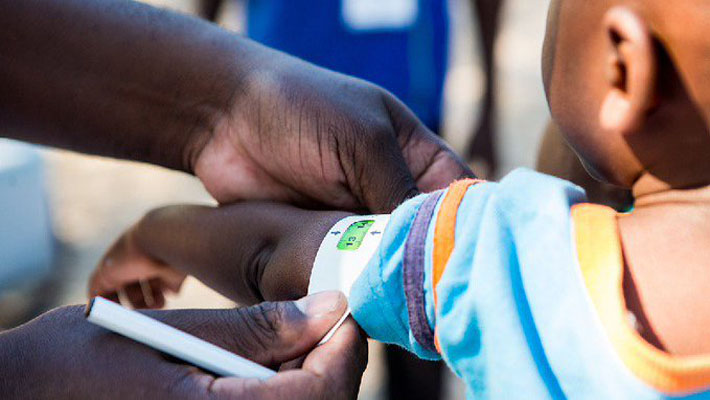 HARARE, AUGUST 13, 2019 (CISA)-Catholic Agency For Overseas Development (CAFOD), the Catholic aid agency for England and Wales has joined the war against hunger in Zimbabwe by providing humanitarian aid to those in need.

“The Church is very concerned about the situation, and recently issued a statement asking for people to hear the desperate cries of Zimbabwean families and to come together to respond. CAFOD is working with the Church in very practical ways at community level, so we work with the Caritas organization right down at diocese and parish levels and we’re working with them to respond to the current crisis, both in the short term and the long term,” said Verity Johnson, CAFOD’s Country Representative for Zimbabwe.

According to Vatican News, on August 8, Verity was speaking from Harare, where she explained that in the short term, especially in areas that were hit by a cyclone in March, CAFOD has been providing, among other things, food, water and seeds to plant for the upcoming agricultural season.

“It’s a terrible year in Zimbabwe. It’s almost like a perfect storm with the combination of a drought leading to a failed harvest; the impact of the cyclone and also the economic crisis which is combining to have a terrible impact on the Zimbabwean people,” she added.

She also noted that the Church in Zimbabwe has been active at a number of levels.

“They have been working with the leaders from other churches to advocate with the government; with the international community, to call for a response to the crisis in Zimbabwe. They have been asking for national dialogue, so for all actors to come together to try and address the current crisis, but also to consult with the people of Zimbabwe on a way forward,” she said.

The crisis in Zimbabwe such as the drought and recent cyclone, is being blamed on the effects of climate change.

According to the World Food Programme (WFP) more than one-third of the rural population, or 3.6 million people, will be food insecure by October and by January the figure is expected to increase to 5.5 million during the inter-harvest season.