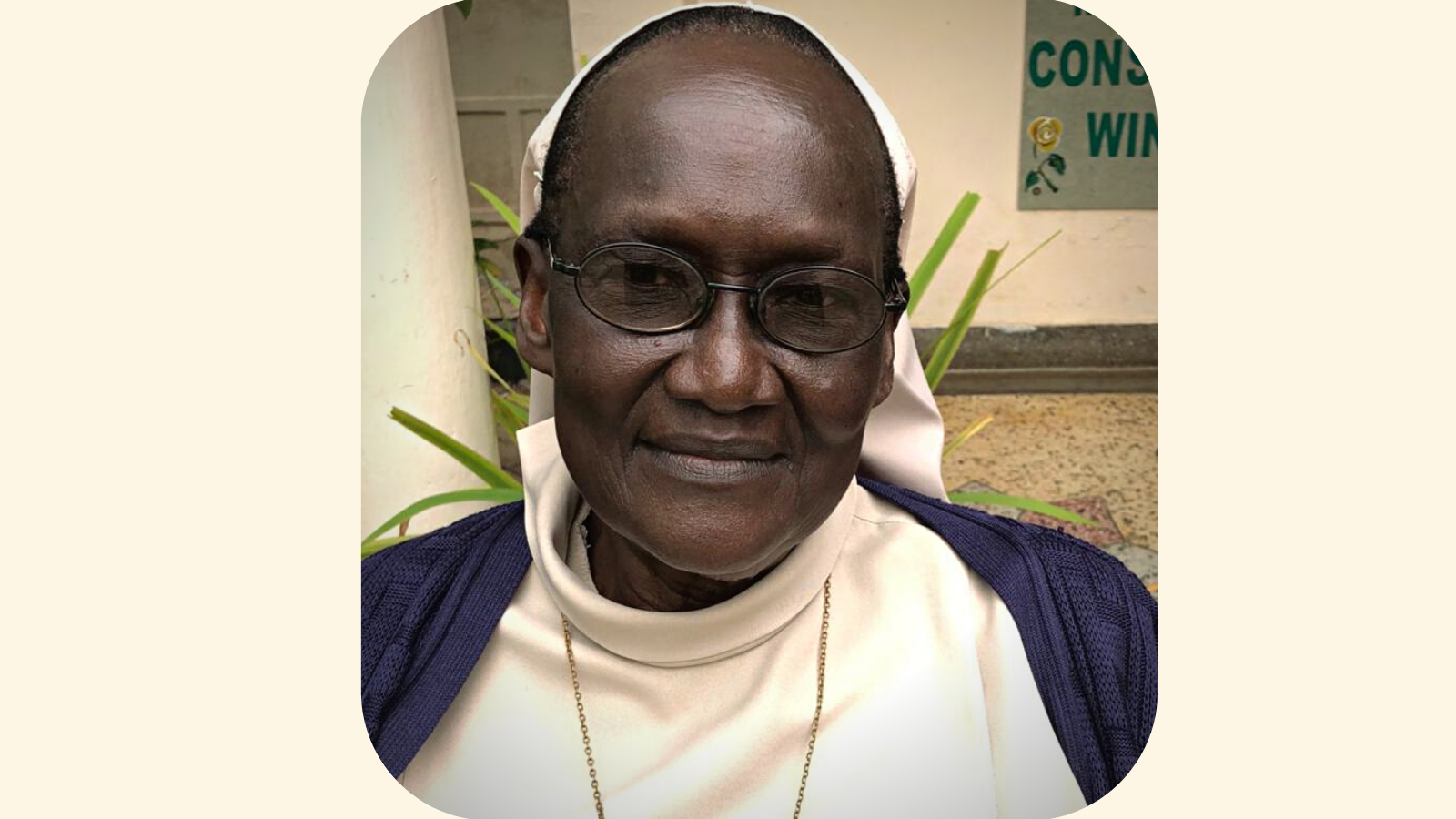 KISUMU, AUGUST 17, 2022 (CISA) – Rev Sr Mary Gabriel Juma Okango FSSA, the first African Superior of the Franciscan Sisters of St Anna-Lwak (FSSA) died on August 10 at the age of 75, after a bout of illness at the Agha Khan Hospital, Kisumu.

Sr Gabriel as she was commonly known, was born Mary Juma Okango in the year 1947. She was a member of the first six Kenyan indigenous sisters: Sr Immaculate Adhiambo, Sr Teresa Aoko, Sr Getrude Atieno, Sr Joseph Bunde and Sr Anne Consolata Awuorto join the congregation, which was founded in Oudenbosch, Netherlands, on July 26, 1838.

According to Sr Anne Consolata Owuor, when the Dutch Sisters started a mission at Lwak in 1962, Siaya County, upon the invitation of the late bishop emeritus of Kisumu, Rt Rev Fredrick Hall M.H.M., Sr Gabriel and three other young ladies who were her classmates, “were attracted to the life of prayer, selfless, educational, and medical related services of the Dutch Sisters that she witnessed as the sisters taught and ministered to them in different ways.”

Sr Gabriel was an accomplished teacher. She studied for her P1 certificate course at Eregi Teachers Training College, Kakamega County. Due to the imminent return of the Dutch Sisters, Sr Gabriel was fronted to further her studies in special education at a university in Glasgow, Scotland. Upon her return, she became the first African headmistress of St. Oda School for the visually impaired, Aluor, a position she held until 1987, following her election as the first African Superior of FSSA.

Sr Anne recalls the 12 years of her reign as significant for the congregation as it saw the establishment of five new communities from the original four including San Damiano Novitiate in 1990, “moving the novitiate from the Mother House in Lwak, for better formation.”

Currently, the Franciscan Sisters of St Anna- Lwak is the generalate of the congregation “after the expiry of the chapter held in Holland in November 2014.”

It is during this chapter that it was agreed that the generalate be moved from the Netherlands to Kenya and two regions Kisumu and Siaya be created for the smooth running of the congregation. FSSA has other communities in Uganda, Tanzania and Ethiopia.

“Her leadership was marked by sound financial management with transparency and accountability. Sr Gabriel was always available for all the sisters and lay personnel working for FSSA. The province also experienced high growth in numbers of newly professed sisters whose vocations she highly nurtured,” eulogized Sr Anne, the first African principal of  St Mary’s Lwak Girls High School ( 1987-2004).

Sr Mary Gabriel Juma Okango FSSA will be interred on August 22, 2022, at the congregation’s cemetery at the mother house in Lwak, Siaya County.