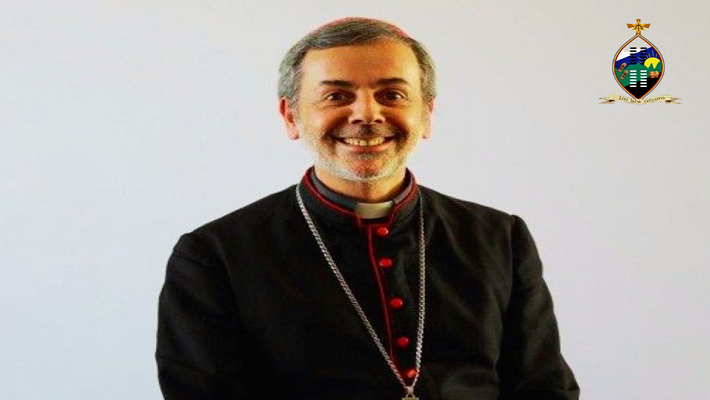 MANZINI, NOVEMBER 22, 2022 (CISA) – In June 2021, Eswatini, Africa’s only absolute monarchy ruled by King Mswati III since 1986, was rocked by violent protests as pro-democracy protesters went to the streets to demand an end to the monarchy and call for political reforms to institute democratic governance.

The unprecedented riots and violence, however, started in May 2021, when university students and lecturers protested the mysterious death of 25-year-old Thabani Nkomonye, a law student at the University of Swaziland. It is alleged that the student was killed by the police. In late June, the violence escalated when over 400 youths took to the streets to protest in the country’s largest city, Manzini.

This act of defiance was triggered by the decision of King Mswati through the acting Prime Minister Themba Masuku, who issued a decree banning all protests and the delivery of petitions calling for democratic reforms. What followed according to Amnesty International was a heavy crackdown on dissent by state security forces; soldiers and police, using excessive force and sometimes live ammunition to quell the riots. It is reported that over 70 peaceful protestors were allegedly killed in the days that followed.

“Some of us never forgot the violence experienced in eSwatini in June 2021. In my case because I was unable to reach home in Manzini after a meeting at Mbabane with the acting Prime Minister. Roadblocks set up on the way by young people forced me to look for an alternative place to sleep. We spent that night hearing a shooting taking place nearby. The following morning, we woke up to burnt tyres and vehicles, and stones on the road,” recalls Bishop José Luis Ponce de León of the Catholic Diocese of Manzini, the only diocese in the Kingdom of eSwatini.

One year later, there seems to be no progress in solving the political stalemate that is being experienced in the country. The people and the state are at odds despite incessant calls for dialogue from the Church, civil society groups, the international community and regional economic blocks including the Southern African Development Community (SADC).

“From the beloved nation of Eswatini, we receive news of tension and violence. I invite those who hold responsibilities and those who manifest their aspirations for the future of the country to a common effort for dialogue, reconciliation and the peaceful settlement of the different positions,” Pope Francis called on the leaders to resolve the political tensions through dialogue and reconciliation during a Sunday Angelus on July 4, 2021. In this series of reflections on the ongoing political instability in Eswatini, we focus on the thoughts of Bishop José Luis Ponce de León as he appeals to the world for prayers and not to forget the country as they seek a national dialogue to build the future of the nation on a solid foundation of peace and understanding.

Bishop José Luis talks about the abated national dialogue, the changing face of the country, the violence, and the role of the media and the Church in this age of uncertainty in the country.

The natural questions we ask ourselves are: where are we now, a year and a half later? What has been done since then?

Some probably hoped it could be “business as usual” like before but (if not before) the events of the last months have probably been a rude awakening to them.

There seems to be a common agreement that a national dialogue is needed. I believe that every voice that has spoken since June 2021 (the government, the political organizations, the Churches, and NGOs…) has repeated the same call.

Many, if not all, have also underlined the need to have “a dialogue about dialogue”. I recall Bishop Sithembele Sipuka (SACBC president) talking about it during a press conference at the end of the solidarity visit to eSwatini. This “dialogue about dialogue” should help all the parties involved to agree on what is meant by dialogue and how it should take place. Unfortunately, aside from a call for a national dialogue, not much more seems to have happened. We seem to hear more about the “not” (“no dialogue amid violence”) than the “yes” (a way forward). Nothing seems to be said about what steps have been taken in the last year and a half to implement it. We have heard that money was been put aside for a national dialogue but we never heard if any of it has been used and how.

The fact that members of parliament seemed to have asked the Prime Minister to talk to His Majesty about it, strengthens the impression that nothing has been done.

This creates, at least in me, a concern that the word dialogue is slowly (or rapidly?) losing any meaning. It becomes more of a slogan than a concrete reality.

In the meantime, a vicious circle has probably developed. Violence is justified by the lack of concrete steps towards dialogue and dialogue is not taking place because of the violence taking place in the country.

Who will have the courage to break it?

Read Part 2 of the reflections of Bishop José Luis as he discusses how the country is changing and the face of the violence in eSwatini in our subsequent news bulletins on Tuesdays and Fridays.